The Strange Case of Google Geo-location 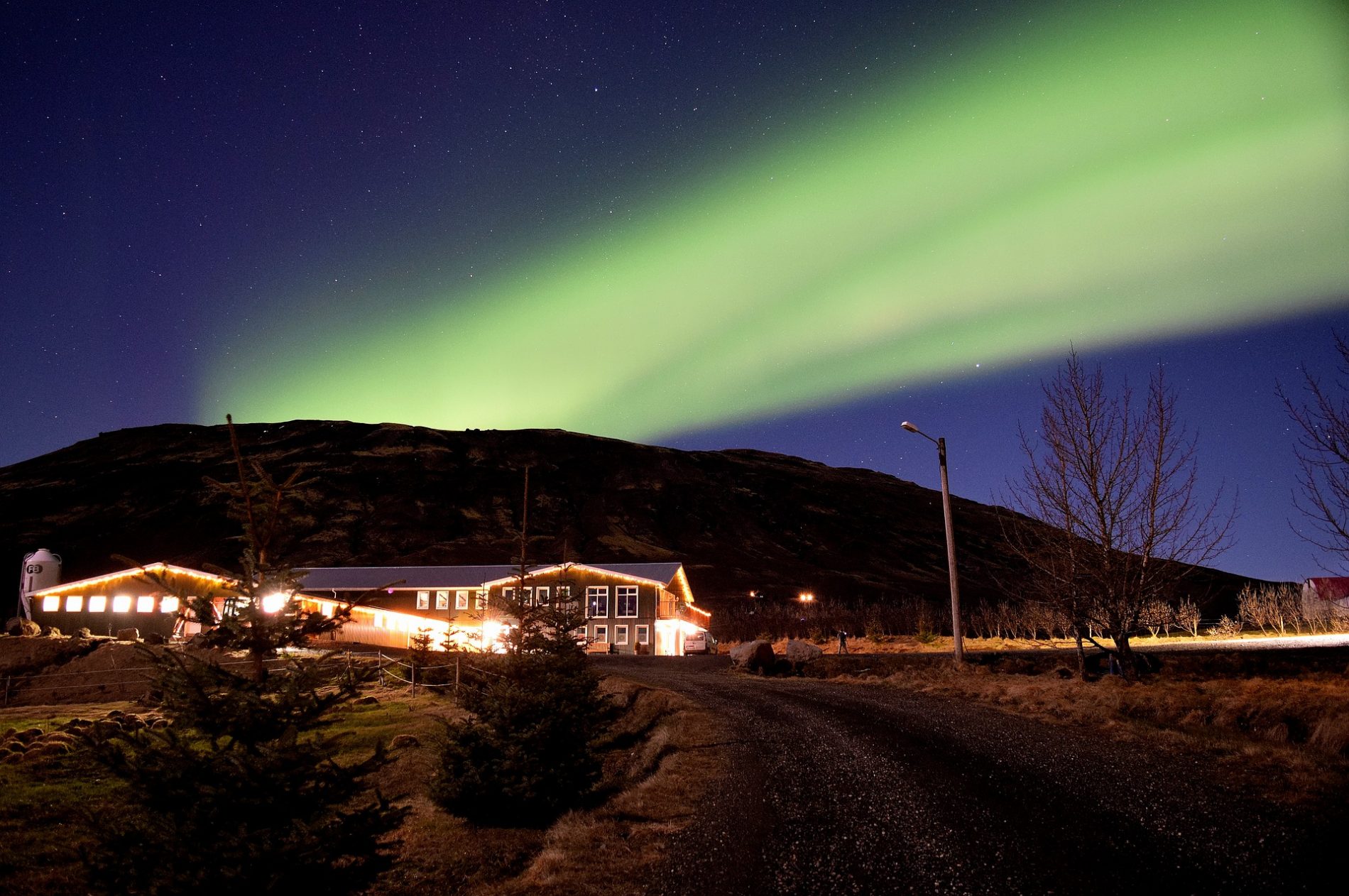 On April 22, Haifa University started to complain that Google had decided that they are located in Iceland. 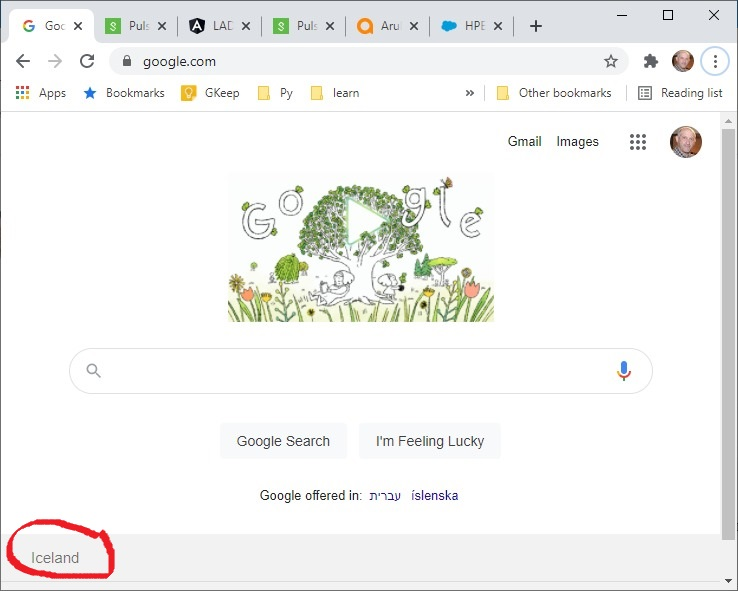 So on April 30, Google processed our geo-location file and we expected Haifa and Ramat Gan to return to Israel.  Unfortunately, that did not appear to be the case: 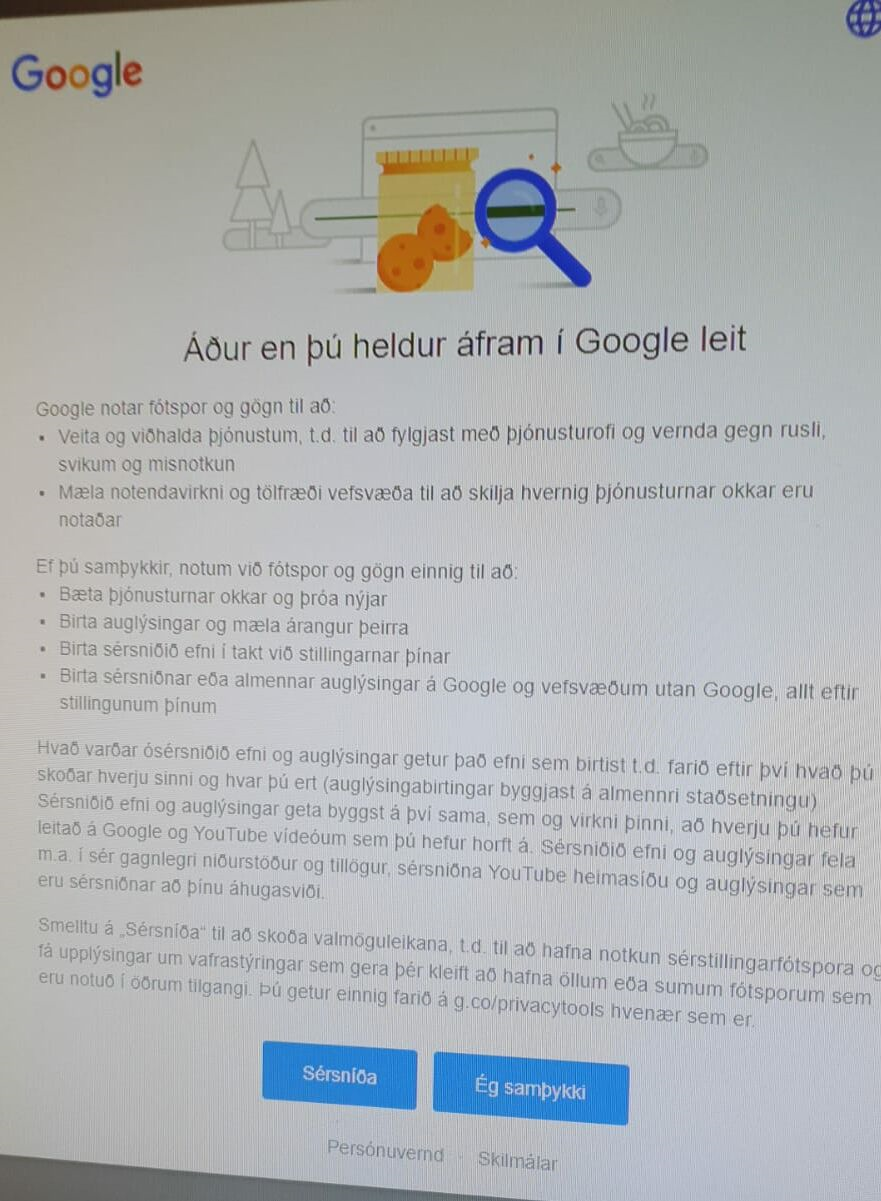 After reaching out to a few friends in Google, one decided to assist in getting this internal Google bug resolved.  On May 4 an internal Google fix was published in regards to the geo-location of Israeli academia.  But this fix would only be visible in all Google public-facing systems (e.g. search will stop redirecting to google.is) within a few days.

Finally on May 12 it was determined that all Israeli academic users were back in Israel and out of Iceland.